On this page you can see the BIOS list for old motherboards from Fic company. Honored veteran-such words can characterize the company with more than Dvadcatiletnim experience. Now First International Computer, as well as a reputable company, cares more about the quality of products sold under the brands Toshiba and NEC. At the dawn of the era of personal computers, the company FIC demonstrated its special view of things. Most of the development for I386 was performed on the Symphony chipset. Thus was built the strength and power of the current company Winbond. FIC played an important role in the success of VIA by selecting its chipsets for its motherboards i486. The user in those years got an opportunity to maneuver, using to his liking either Amibios or Awardbios.

This brief videos will show you how to install a driver that does not contain a setup utility. 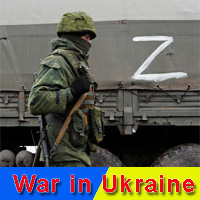